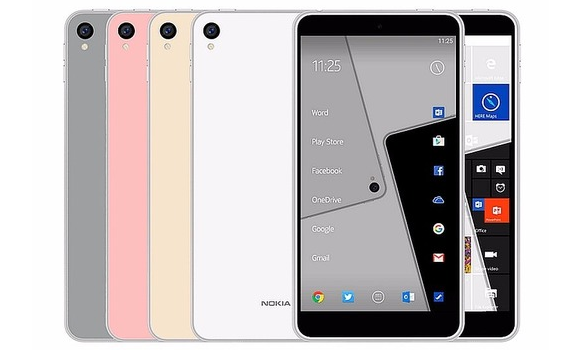 What all we can expect from Nokia’s Flagship Android Smartphone P1?

January 23, 2017 hubtechinfoLeave a Comment on What all we can expect from Nokia’s Flagship Android Smartphone P1?

Nokia demonstrated how powerful and reliable brand it is with over one million registrations for the recently launched Nokia 6 on its first flash sale on January 19th in China.

After the unsuccessful acquisition of Nokia mobile phone business by Microsoft, Nokia mobile phones are coming back to the market through HMD Global which is all set to launch its android-based Nokia P1 smartphone at MWC 2017.

It is being said that this Smartphone is based on Japanese Brand Sharp’s mobile phone Aquos Xx3 which was launched last year in Japan.

Specification and features of Nokia P1 –

People are waiting with bated breath to be informed about the specifications and features of Nokia P1. A report by Russian Publication came out elaborating features and specifications of Nokia P1. Let’s take a glance at what makes Nokia P1 noticeable and significant to all the masses worldwide. 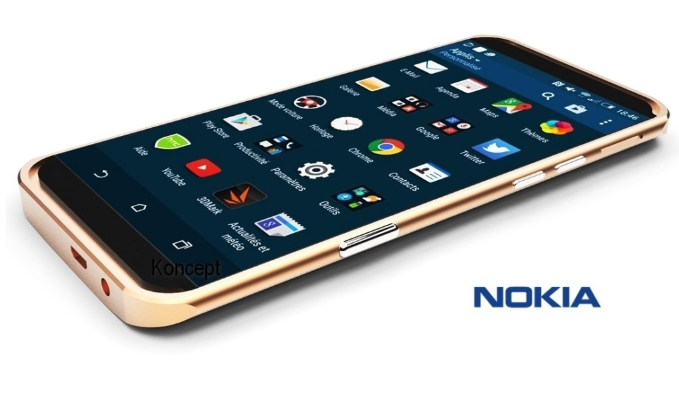 HMD Global (Finnish Company, establish in May, 2016) is the company which has now licence to manufacture the mobile phones with “Nokia” name.

It is planning to work on 7 smartphones in 2017, of which Nokia 6 led the rest. It has already sent out invitation for the event MWC 2017 on Feb 2017 where it will launch Nokia P1 flagship Smartphone.