Searching for best One plus 6 Smartphone Full Phone Review? Here it is! Every Six months or less, OnePlus, Smartphone maker brings their all-new premium smartphone. Recently, the giant has announced the all new much anticipated high-end premium smartphone, OnePlus 6. The phone came as the company’s flagship smartphone for the year 2018.

OnePlus 6 boasts all the new features of big brands such as iPhone X, Galaxy S9, etc. for about half the price! Yes, the OnePlus 6 is announced as the most advanced machine.

OnePlus 6 is introduced as the most polished and premium version of their smartphones’ range. The phone is packed with a set of innovative features to explore the entire world within your hands.

Apparently, regarding price and design, the OnePlus 6 is much cheaper that would save you hundreds of bucks in your pocket. It offers kind of the same hardware configuration as the other premium smartphones which double the price of the OnePlus 6 smartphone.

If you’ve been waiting for the new OnePlus 6 smartphone, first you should be well aware of the features and specifications of the phone. Before making up your decision on buying the new smart machine, you got to check out our OnePlus 6 Review.

We have gathered all the information of this newly announced smartphone. You can get proper details and required information about the OnePlus 6 smartphone from here. In the end, you will be able to make up your mind about whether you should buy it or not!

One Plus 6 Smartphone Full Phone Review Design and Build

Ultra-premium design is relatively different from the previous OnePlus smartphones. The phone has a glass front and back which is unusual. Most of the smartphones come with an all-metal unibody. However, the OnePlus brings a whole new concept of dual glass panels with OnePlus 6 smartphone.

The glasses, on the front and back, are protected by Gorilla Glass 5 protection. The company is also offering a silicon cover within the box so you can add an extra layer on display for extra protection and better grip.

The phone doesn’t carry an IP certification; however, the company claims that they have improved the water resistance on this device. The device is fully water-proof as per the official details.

A notch will leave you stunned.

The OnePlus 6 comes with a notch on display, just like Apple’s premium phone, the iPhone X. Most of the OEMs are now launching their new high-end smartphones with a groove to follow the trend.

OnePlus has also acquired the same FullView display concept with a notch on at the top side of the display. At the very first hands-on of the device, you will be impressed with its design, new gestures, power, cameras, and performance. The phone is introduced as an ideal premium range of smartphone for the new generation.

The front notch offers full screen than usual phones while maintaining the same size as the previous OnePlus smartphones. So, the device carries the similar proportion of the last OnePlus phones, however, due to the front notch, the screen looks more substantial, and there is more space to explore.

Additionally, a notch on the OnePlus 6 houses the front-facing camera, LED notification light, earpiece, and ambient light sensor. The company has also imposed the gesture-based controls, an advanced navigation system on the phone.

What leaves you speechless here is, if you don’t like the concept of this notch on display, in the coming days, you will be able to hide it from the screen with a software update.

The phone sports a 6.28 Inches of AMOLED display with 2,280 x 1,080 pixels of screen resolution. It has a 19:9 aspect ratio which makes the device handier. The phone looks much convenient and compact with thin bezels and chin. You will also be impressed with the corners of the screen. 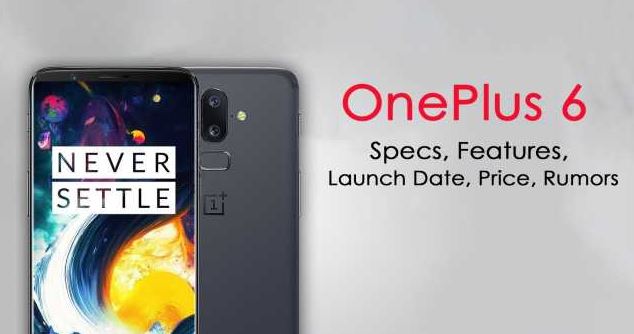 Qualcomm’s Snapdragon 845 Chipset powers the new OnePlus 6 smartphone. It’s the most advanced Chipset available in the market which is also incorporated in Samsung’s Galaxy S9, Sony’s new Experia XZ phones, Xiaomi’s Mix Mix 2S phone, Asus Zenfone 5Z, HTC U12, etc. In the future, we would get to see more premium devices running on the same Snapdragon 845 which is faster than any other Chipsets.

OnePlus 6 has three different variants for power users; the company is now offering 64GB, 128GB and 256GB Storage variants of the OnePlus 6 smartphone. There is no any memory expansion option available on this phone. So yes, you need to pick the most suitable variant from this three.

Being a premium and new generation smartphone, OnePlus 6 runs on a latest, Android 8.1 Oreo Operating System, which is the most advanced Android version in the market. On top of it, it has company’s own Oxygen OS customOS which lets you customize the entire behavior of the phone as per your requirements. You can change the settings of the home screen and can try out various tweaks on the phone.

OnePlus 6 brings the same concept of using the dual cameras on their previous smartphone, i.e., OnePlus 5T. However, the new OnePlus 6 uses a set of improved sensors which comes with a set of excellent photo capturing modes and features.

The phone features a combination of 16 Megapixel + 20 Megapixel sensors at the back panel as the Primary Camera of the device. These are the Sony’s sensors with f/1.7 apertures. The company has shifted the dual cameras in the middle of the back. There is an LED flashlight available just right below the camera sensors at the end. 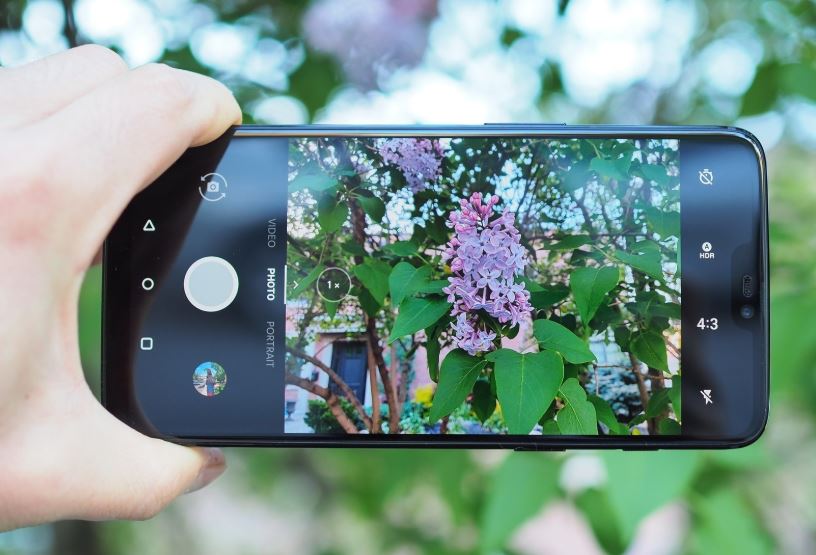 Apart from this, the company has also introduced the slow-motion video recording feature which captures footage up to 480fps. Usually, the camera lets you record full HD videos with 1080p. However, the slow-mo videos have 720p of resolution.

The OnePlus 6 comes with the same battery capacity as its predecessor, OnePlus 5 and OnePlus 5T smartphone, i.e., 3300 mAh of non-removable battery.

OnePlus 6 has a larger screen compared to the predecessors. However, the company claims that you would expect the same battery performance on the new OnePlus 6 smartphone like its predecessors. Generally, the battery offers full-day performance with a single charge. There’s no support wireless charging, however, with the glass body, you will be able to enable this feature.

OnePlus 6 comes with Dash Charging support which is the company’s fast-charging technology. With this technology, your device can be charged up to 60% in just 30 minutes of charging. It will handle the full day use easily!

The iconic OnePlus Alert Slider is shifted to the top right edge of the device which handles all the notifications of your device.

The OnePlus 6 is unlocked device and has two SIM cards slots to use multiple SIM cards simultaneously on the phone with LTE support.

If we talk about more controls, the OnePlus 6 features Power button at the right-side, while at the right, the volume rocker button, just like the predecessors. 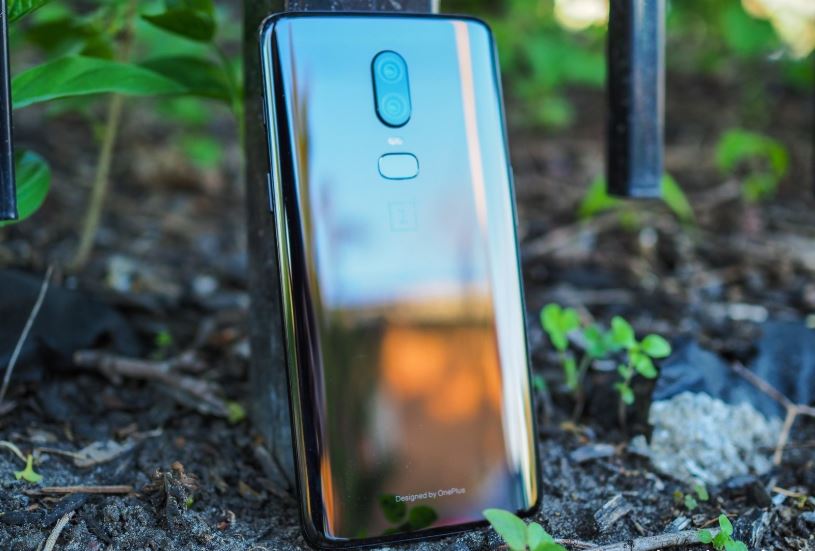 OnePlus has introduced three independent variants of their all-new OnePlus 6 smartphones. The base variant with 6GB RAM and 64GB storage is priced at $529. On the other side, the 8GB RAM with 128GB Storage variant is priced at $579, which is the middle variant.

The OnePlus 6 smartphone’s unlocked variant will be up for purchase through company’s official website from May 22.

Hence after reading this amazing One Plus 6 Smartphone Full Phone Review, you must be wondering how to buy this excellent phone. The answer is simple! Just check out the link below and opt for the variant that you wish to purchase.

Once again, the Chinese Smartphone Maker has brought up something which will let you Never Settle. The phone has high-end hardware and an elegant look which makes it the ultimate winner. It is coming to set out new benchmarks in the smartphones industry!

Over-ear headphones for every style and price range