How to Get Traffic from Pinterest to your Blog? 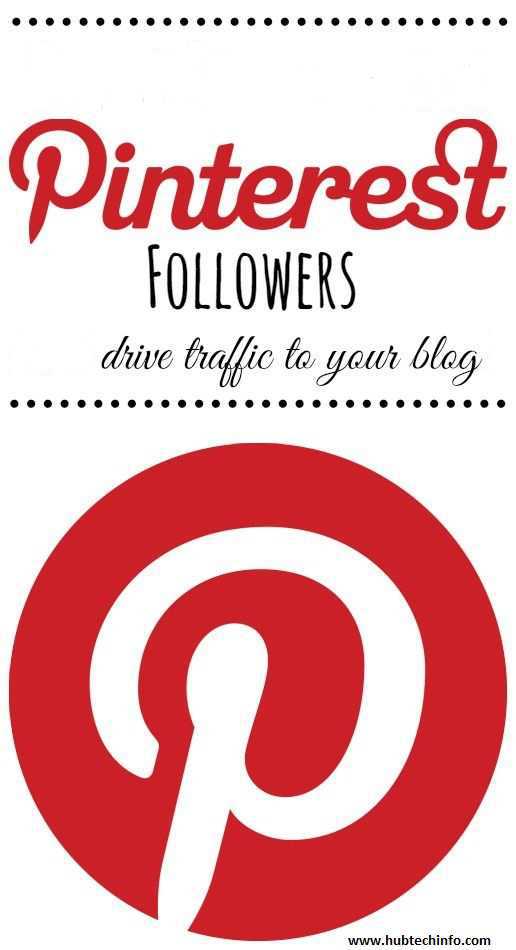 In order to get traffic from Pinterest to your blog, there are some important strategies that you need to follow. Pinterest is a highly trending platform these days, which can help your blog get traffic. Basically Pinterest is a tool with lots of visual images that depict great ideas and views that people all over the world carry.

It helps one with different ideas for projects or even ideas which might help people persuade their interests. Pinterest is a place for all creative heads with spectacular imaginations and craft.

They all have a vivid imagination which in turn attracts people to follow them on this site and even helps them to share their ideas and craft. This platform has also proved to be helpful in bringing together people with same interests and discovering new things by browsing various categories and boards. One can easily shift the number of followers or traffic from pinterest to their sites or blogs in the following ways.

Creating a Blog Board

All these methods are aimed towards increasing the followers on Pinterest. If carried on properly they are sure to reap fruitful results. Though you can traffic from Twitter as well but Pinterest is becoming increasingly popular these days.