How to Increase Followers on Twitter by Following these Incredible Tips? 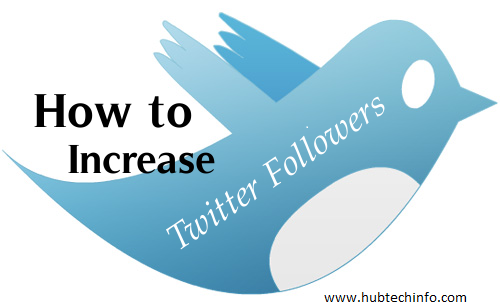 If you want to increase followers on Twitter then you must follow these tried and tested techniques. We all know that Twitter has emerged out to be a powerful business tool and a huge platform for advertising. It largely contributes in brand building, solidify connections and reach out to all the people in every corner of the world.

The only thing that matters on this social network is the number of followers a person has. It is not just about posting content but also about people liking them and re-posting them due to which there is an active following on twitter. The more followers you get the more beneficial it is for you.

Here are presenting to you some incredible tips which will help in increasing the followings on ones account on twitter. 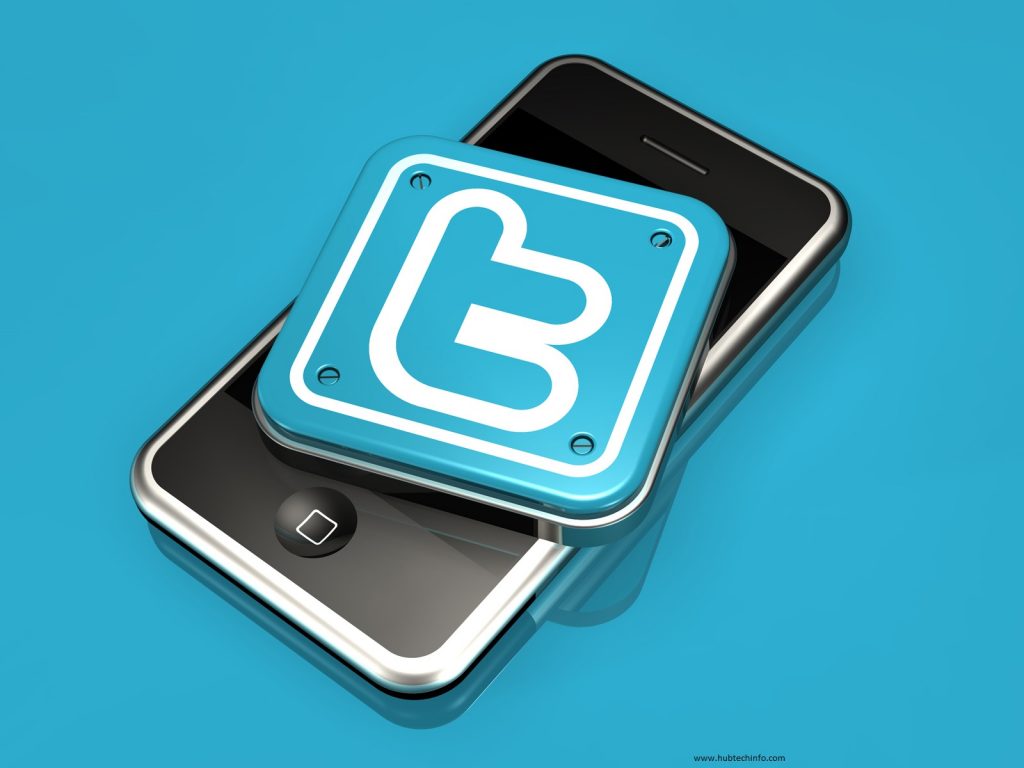