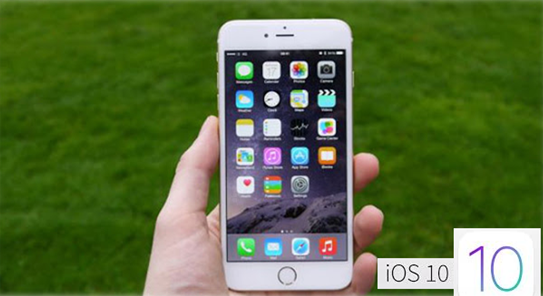 10 years & still wanting to get more: Here are few tips and some in-hand features available in the all new software update by Apple i.e. iOS 10. Without a doubt, by now people must have come across all the possible updates on what’s new in the store through various means and sources. Thereby, adding cherry to the cake, we shall summarise everything informed to us by now in the following tips that comes in real handy while using iOS 10.

Its overwhelmingly worth mentioning!!

Apple, over the past few years has incessantly been a brand that stands most unique and exclusive amongst its contemporaries in the Smartphone market in terms of the hardware and software.

Can apple give us some Android OR Google features making it copycats? Argument is still on, as for many it’s a , “YES !”.

Few of the following mentioned features approve of the argument made above possible:

Following are the four features that were not ‘stolen’

OTHER HACKS, TWEAKS AND TIPS IN THE NEW IOS 10

An old-school reminder is the new iOS 10 Memories feature# Photos App, that is the most sought after feature among all.

Creating slides, adding music, automatic grouping and structuring of photos makes it LIVE in experiencing your life taken down in bits and pieces while clicking those.

One can now get rid of those pre-installed applications that is simply never used. Not everything but iOS apps including Stocks, Compass, Voice Memos and Podcasts, etc can be removed and to do this simply tap and hold the hold the app until it starts to jiggle, then tap the “X” in the top left hand corner.

Finding parking locations, through Bluetooth feature &  COLOURFUL details to the minutest level while  zooming. Also providing current weather state of that particular location in maps, air quality reports in polluted areas, and one can also commands in a way that map is presented avoiding tolls.

Like torch, timer, calculator,etc. 3D touch for settings icon for cellular data controlling centre panes to get back where you left.

Apple’s health app now comes with a unique feature called as sleep analysis that lets you manage your sleep in a better manner. 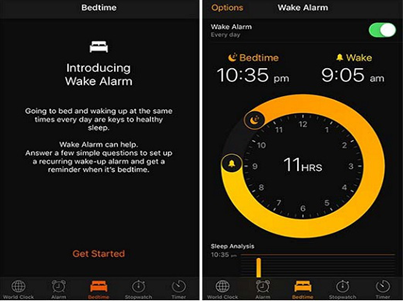 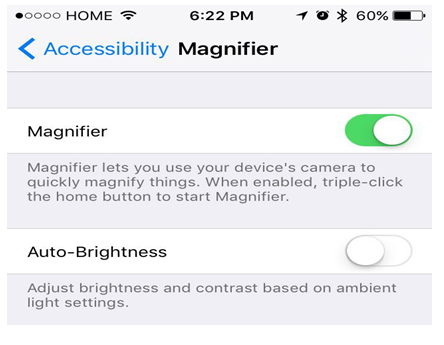 STILL GIVING IT SECOND THOUGHTS???  WELL, NOW IS THE TIME TO HOOK YOU TO THE WORLD OF APPLE IF HAVEN’T DONE IT SO FAR!!!!!!