Expect the Unexpected from Apple Iphone 7 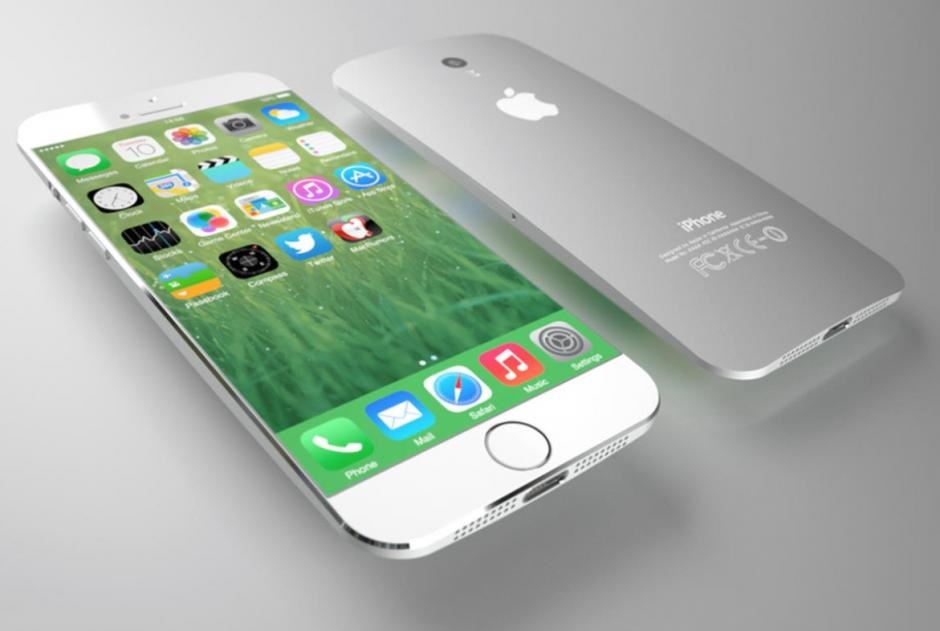 Here comes the iPhone 7 that you have been waiting for! Apple iPhone has always been a topic of speculation in the market; be it the first time apple launched its first iPhone model or be it the last phone launch i.e. apple iPhone 6s. The company is well established and has developed a high customer loyalty in the market through the range of services that it provides. With every introduction of a new phone,  Apple is setting a high standard which is why the customers tend to expect the unexpected from the Apple manufacturers.

The most recent buzz amongst the users and technology enthusiasts is about the Apple iPhone7 which is expected to be announced in late march. As of now the rumors are takings rounds about the yet to be launched device. Some experts are of the opinion the iPhone7 will be similar to the Apple iPhone 6s and 6s plus except for the changes in body dimensions, screen resolution etc. Here are some of the most popular beliefs that the Apple iPhone7 is related with. 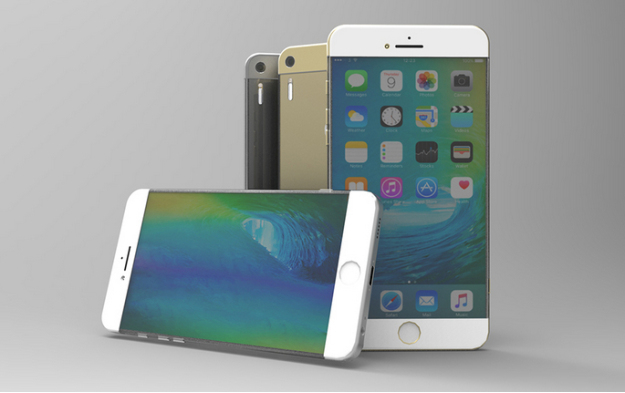 The launch of iPhone 7 will bring about a huge change in the way people use their phones. A lot of technological advancements are expected from this piece in particular.