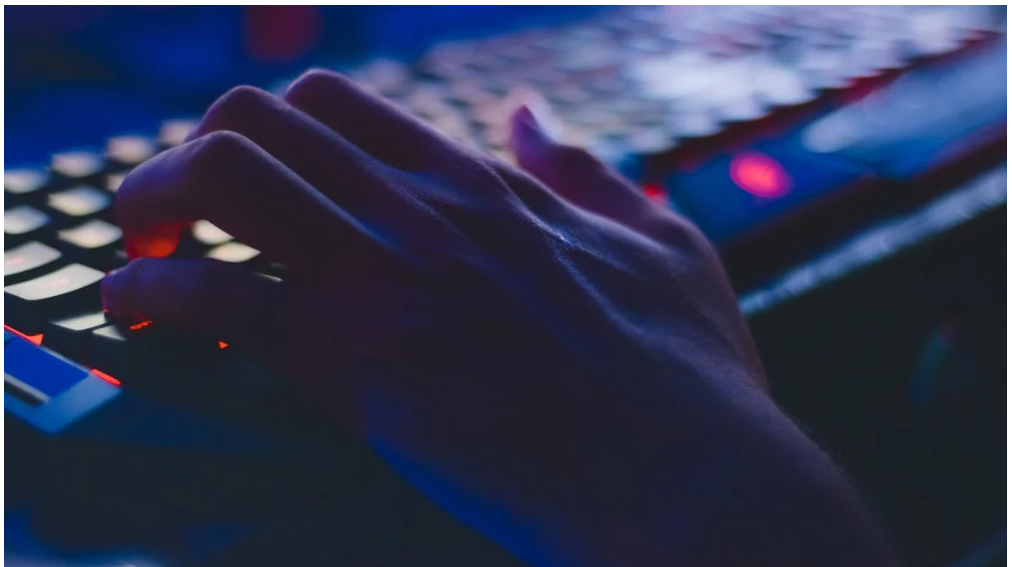 Our identity is important, and yet, so much of it remains vulnerable online. Every time you log into social media, accept cookies, or even just follow a newsletter, a sliver of your online identity goes along with it. While it might not seem like such a big deal, misuse of this data leads to dire consequences.

Identity theft, fraud, and privacy breaches remain scary realities in the online world. It’s incredibly important to normalize cybersecurity and all of the culture that comes along with it. Decentralizing our online identity is one of the best ways to accomplish this, and today, we’ll be talking about how to do that.

What is Decentralized Identity?

Decentralized identity is a trust framework that allows users to have total control over their digital identity without being dependent on a singular entity. Typically, the technology is based on blockchain. In layman’s terms, this means you wouldn’t be giving your private information out to third parties anymore when using websites or other devices. Passwords are no longer a thing. Instead, encrypted keys are used to access private accounts

With all the risks of cloud storage, it’s great that the keys to that castle are no longer stored in untrustworthy places. That means there are significantly fewer ways for hackers to get a hold of your data. It won’t be lying around the database of some random blog you logged into 15 years ago. Now, it’s all in the “wallet” of the user, and under their total control.

Here are some of the major benefits of decentralized identity:

The idea behind decentralizing your identity is that it truly makes your information private. Your “wallet” where all of your information is stored is properly verified by multiple, trusted authorities.  Whether it’s your name, age, credit card numbers, or employment history, all of this will be stored in a singular and safe location and only brought out when needed.

Not only that, they have total control over what to give to other parties, be they employers or the government. For people who highly value their privacy, this amount of control lets them ease their worries over third-party interference.

Once more, data security is the biggest benefit of this technology. In the old system, passwords were less “opening doors with your key” and more like “there’s a different key for every single website you use”. This does make it more convenient, but the security risk is incredibly high. Data breaches are usually a result of backdoors being found in less than authoritative sites.

Now, those sites don’t even have to worry about storing your data. With a flash from your “wallet” of ID, they’ll let you in. This is good for the business, as they no longer have liability or responsibility towards data breaches, and good for consumers, as their data is no longer stored in vulnerable places.

In the old way of security monitoring, it could take hours for manual verification of passwords or personal information. When decentralized identity comes to pass, all of this information is vetted by both private and government organizations, cutting down hours of verification to mere seconds.

Time is money, and in the digital world, this could not be more literal. Technology requires power and resources to work, and spending both those things on inefficient verification is money lost. decentralized identity hopes to make that a thing of the past.

Why Isn’t It Everywhere If It’s So Useful?

Unfortunately, one of the biggest deterrents to this secure future is the unwillingness of certain major organizations to adopt the practice. This is because consumer data has become a commodity in the recent decade. By analyzing their private information, the theory is that marketers can cater to your wants and needs much better.

While there’s nothing inherently wrong with catering to the needs of consumers, it should always be done with their express consent. The trouble with consumer data is that it’s often hidden behind paragraphs of legal jargon. Most people don’t even know they’re being advertised to. decentralized identity is antithetical to this sort of practice, and that’s why it gets turned away.

There are many ways for both consumers and businesses to incentivize this practice.

For starters, business owners need to adopt the practice ASAP. Don’t force consumers into it though. Simply offer the alternative and advertise it on your socials. People will get interested, and more will adopt the practice. Word of mouth helps the legitimacy of new technology more than any advertisement campaign.

When explaining decentralized identity to interested parties, emphasize the importance of trust. Trust is a very crucial yet often underrated aspect of the business. An organization and consumer need to have enough trust in each other to co-exist. Otherwise, it becomes exploitative.

One of the unsung heroes of integrating new technology is by making it convenient.  Think of how many people switched over to the touchscreen because it was so accessible. The same should be done for decentralized identity. Thankfully, apps such as Dock have adapted the easy log-ins of 2FA apps. No more typing or remembering long passwords.

With such a new technology met with sizeable opposition, it may be a ways away before decentralized identity becomes the norm. That said, more and more innovators in the industry are adopting the practice for both ethical and practical reasons.

Control over one’s data should never be trivialized, no matter how much corporations try. Decentralized identity may be in its infancy, but it’s going to be one of the pillars of this consumer-centric future. Still, it won’t get there unless people start practicing it.