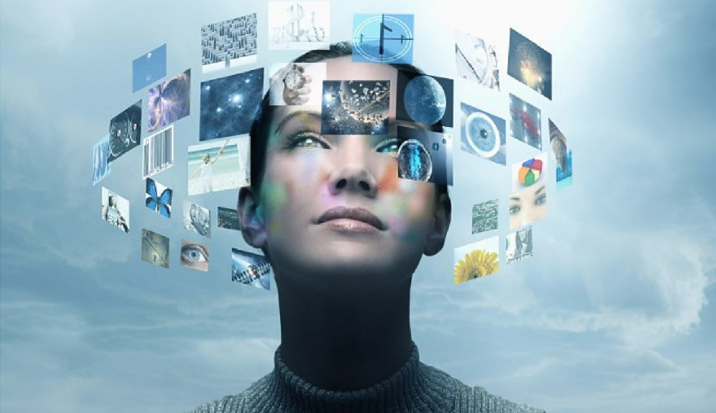 Ever seen a 12-D Movie, Oh! Maybe some of you would have had. A 3D Movie: EVERYONE! Remember how that felt, Yes! Magical, as everything came to life.

In simplest words defined, VR is a brain-tricking tool to create a desired make-belief environment. It is the new exotic technology that lets you have an immersive and realistic simulation of a three dimensional environment using a software technique capable of generating such sounds and images that creates an imaginary environment for the user.

AND YOU ALL PROBABLY ALREADY KNOW THAT BY NOW.

“ALBERT EINSTEIN ONCE SAID: LEARNING IS EXPERIENCE, EVERYTHING ELSE IS JUST INFORMATION”

Thereby in this competitive world, where it is so hard to survive, why should one just gather the information when one can actually experience and not just learn but remember it forever as a part of one’s strong memories. For instance, how can you make a young amateur to know about the deep adventures and dangers of an ocean without even jumping into it in reality?  Now, you can through VR.

Virtual reality can make our life so easy and simple, but how? Check out what veterans have to say about Virtual Reality’s benefits

BAILENSON’s VHIL (Virtual Human Interaction Lab) has led various studies that have shown how VR acts as an Empathy Machine that can solve problems like  illustrating difficult phenomena ranging from climate change, ocean acidification, to glacier erosions and extinctions, etc. 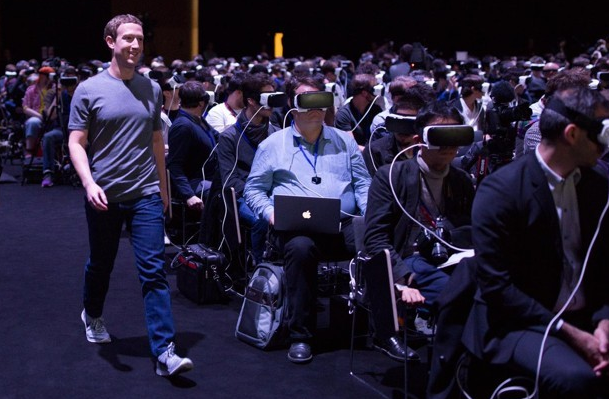 Some of the other benefits have been underlined:

A WHOLE BUNCH OF AREAS WHERE ‘ VR’ CAN BE EFFECTIVELY USED, such as:

And as quoted earlier, likewise, “we learn by example and by direct experience because there are limits to the adequacy of verbal instruction” 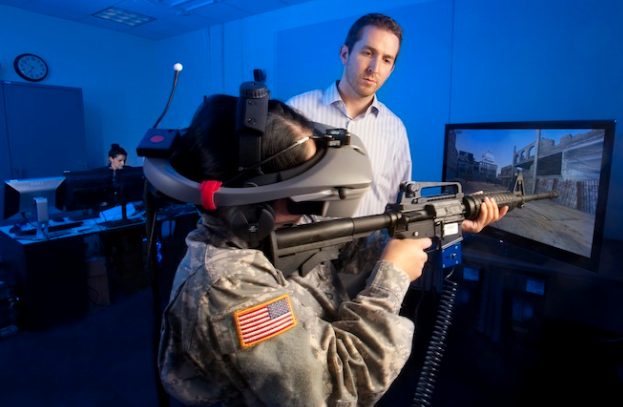 TRAINING through VR helps in:

ENGINEERING is impacted in following ways: 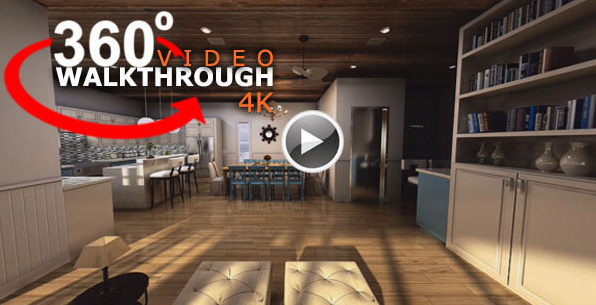 THE LIST IS ENDLESS WHEN IT COMES TO OPPORTUNITIES WHICH THIS FEATURE HAS RAISED, SO, THE NEXT BIG HIT EVERY PENNY WORTH EXPERIENCING!!!!

Upcoming 10 Technology Trends in the next decade

Why MilesWeb is the Best WordPress Hosting Provider in Australia?