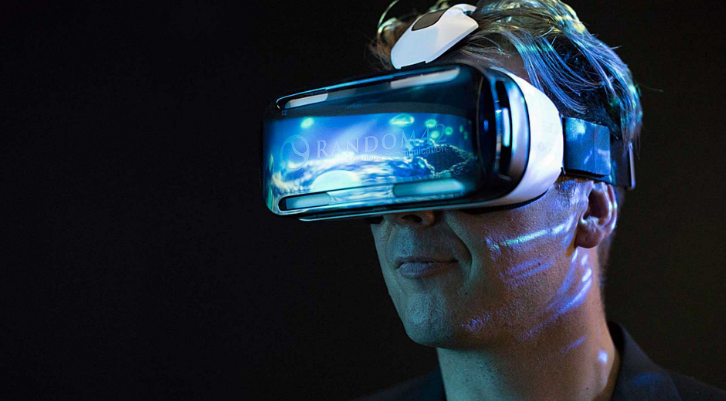 Now in the 21st century mobile phones and apps are the second best friends for us. We might find thousands of apps in the technology world and differentiating between the good or bad is tiring. We all know about the virtual reality apps these days but the apps we really need to know about are the Augmented Reality Apps. You might be thinking what is the difference between both of them, don’t worry we are here for you.

The concept of augmented reality has been in existence for a few years. Augmented reality is the enhanced version of reality created by the use of technology to overlay digital information on an image of something being viewed through a device such as a Smartphone camera.

Unlike the virtual reality, which creates a totally artificial environment, augmented reality uses the existing environment and overlays new information on top of it. Today I am going to tell you the best of the augmented reality apps we have for us making our lives a lot easier.

(PRICE: FREE with in app purchases) 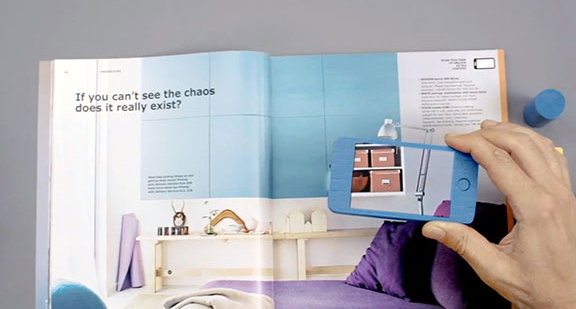 And this feature for me is the bestseller, it reduces the tensions how my home would look after the sofa or bed or maybe the shelf arrives. We can also scan the IKEA catalogue to surf it in the app. I really wish more stores or apps worked like this.

As I mentioned before Google goggles was one of the first efforts made by any developer to actually make use of augmented realty technology on Android. 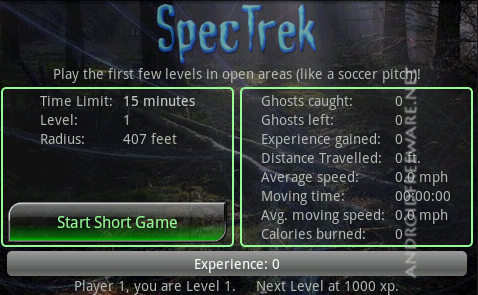 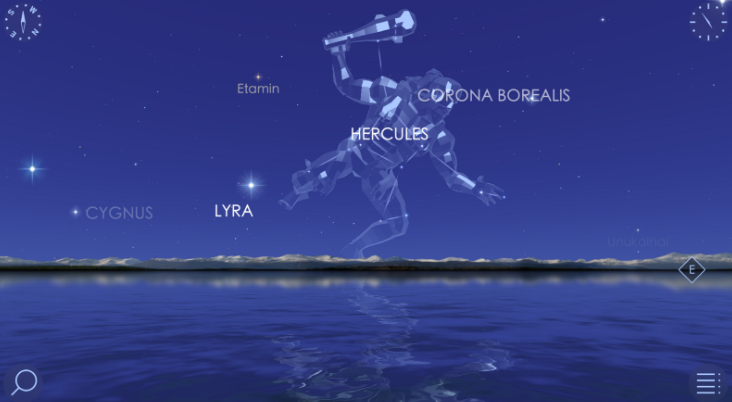 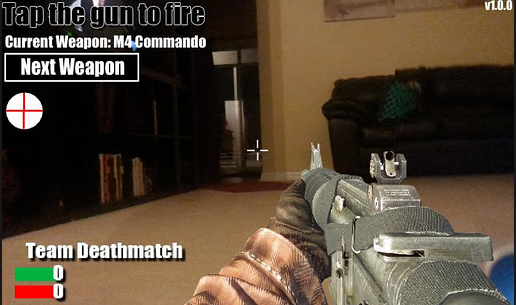 There are more augmented reality apps available in the tech world and if we missed any worth putting in the list please let us know in the comment section below. We hope this list was helpful to you guys.

Also read about benefits of virtual reality so that you can enjoy these amazing futuristic technologies even better.