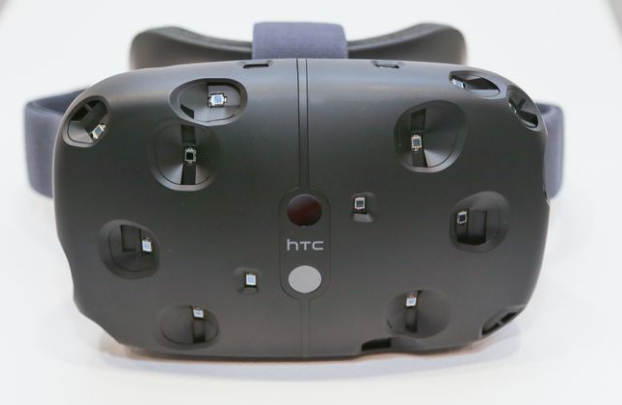 Retail and online market is blessed with several Virtual Reality Headsets that let us wonderfully experience artificial objects, items or anything as real and non-fictional things.

Virtual reality has been integrally adopted by game players, video lovers, doctors, scientists, entrepreneurs and many more. This spectrum from common people to large scale business persons have indeed found ways to ease their processes of tasks and resolving the most complex problems with the concept of Virtual Reality.

This potential technology has been rising for decades but in the first fifteen years of 21st century, the development advanced most rapidly and practically. With the innovation of Oculus Rift VR has taken place into reality which earlier was just dreamed of with its prototype.

Many competitive virtual reality headsets at different prices and distinctive features from renowned brands have been launched before and now.

In 2010, Oculus initiated with the release of consumer ready rift, then HTC and Valve together have manufactured steam-friendly Vive, Sony has introduced its Playstation VR, Samsung started with its Gear VR and Google enhanced its Cardboard to Daydream View.

Before reviewing closely the above mentioned VR Headsets, let’s be informed about two major categories on which Virtual Reality Headsets work –

The duo is the platforms VR headsets function at. They differ with respect to power and sources requirements, quality of the image and most importantly price of the VR headsets. 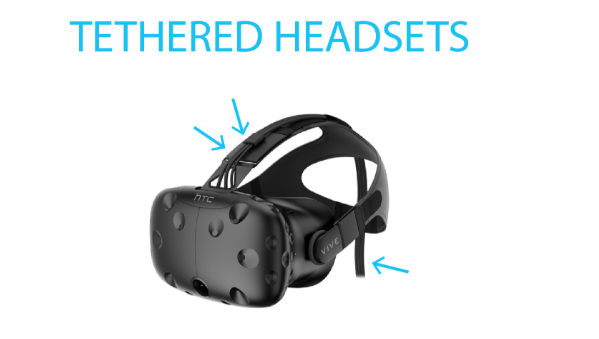 Let’s closely explore the Virtual Reality Headsets – It’s time to explore above mentioned VR headsets individually. Let’s find how they differentiate each other. 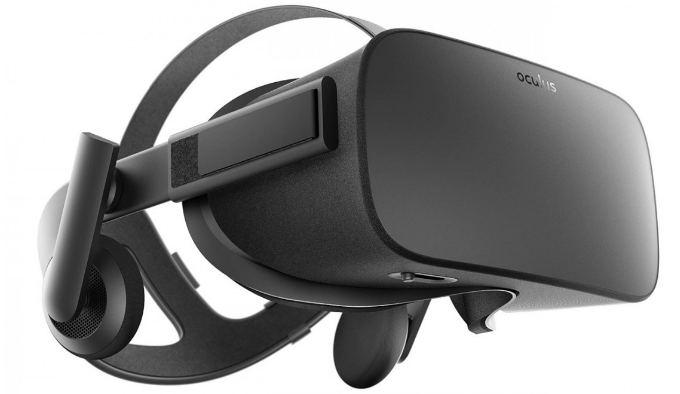 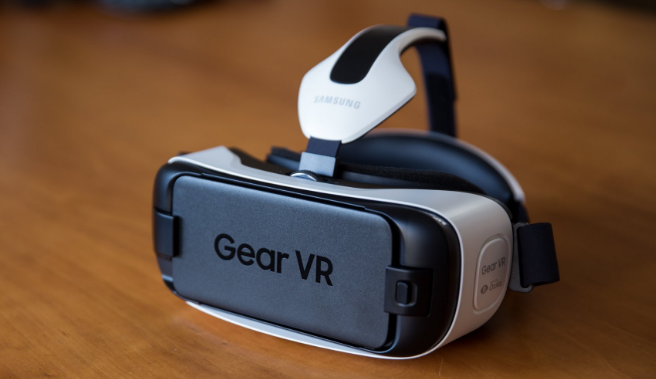 You can buy it for only $79. There are relatively less compatible apps with it. Google is working on the update of the apps which are compatible with the Google Cardboard.